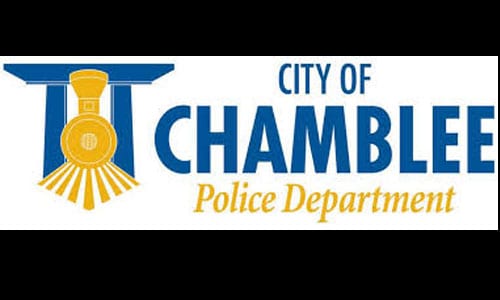 A Chamblee police officer fatally shot a man who was attacking a woman with a knife when police responded to the call at 6:30 a.m. at the Chamblee Heights Apartments, 136 Wiggins Way, authorities said. Investigators said. Both, the suspect and the woman, died at the scene, authorities said.

At least one officer discharged his firearm, striking Paz.  Both Paz and the woman died at the scene, the Georgia Bureau of Investigations(GBI) said.

Another badly injured man from the residence was transported to Grady Memorial Hospital, authorities said.  The injured man had multiple stab wounds and underwent surgery. Initial information indicates that his injuries were sustained while trying to stop the man attacking the woman, police said.

The GBI is conducting an independent investigation of the incident. Upon completion, the GBI will release its findings to the DeKalb County District Attorney’s Office for review. Chamblee PD is investigating the original 911 call, the aggravated assault, and the homicide.