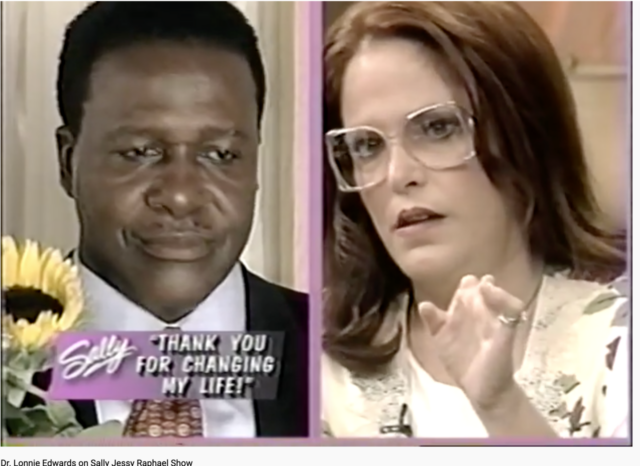 DEKALB COUNTY, GA—Nancy Johnson-Miller, whose heartfelt “thank you” to a former DeKalb County educator was heard on television around the nation 26 years ago, has passed away. She was 63.

Johnson-Miller, a mother of 3 and grandmother of two, was born with no fingers. As a student, she hid her hands with a handkerchief while attending Hooper Elementary School in DeKalb County to avoid ridicule from classmates. It was through her contact with her gym teacher, Lonnie Edwards, now known as Dr. Lonnie Edwards, who encouraged her to participate by teaching her how to socialize with her peers through square dance. She went on to play the piano, learned to type 65 words per minute, work a job, and later raised a family. 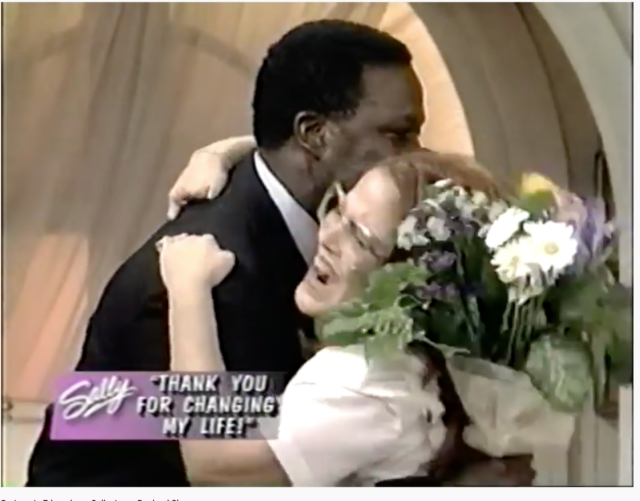 In 1996, Johnson-Miller appeared on the Sally Jesse Raphael Show to thank her grammar school gym teacher. She was shocked when Dr. Edwards appeared on the show NS presented her with a bouquet of flowers. Their reunion spearheaded Edwards to author a book, “A Teacher’s Touch” highlighting the value of the classroom teachers.

Edwards and Johnson-Miller went on to establish the Edwards-Miller scholarship foundation for learners with physical, social, mental, and emotional challenges. The foundation provided more than 25 scholarships for recipients.

As family and friends mourn the death of theTexas native, DeKalb County is remembering Johnson-Miller, who changed the course of human relations in the DeKalb County School district by simply saying “thank you” for valuing what teachers do.

To see the video of Johnson-Miller and Edwards on the Sally Jesse Raphael Show, click the link: