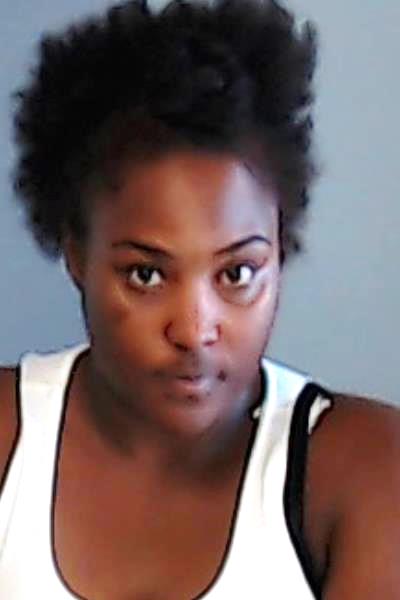 DECATUR, GA–DeKalb County District Attorney Sherry Boston announced a conviction by jury trial in the murder case against a woman accused of killing a man in a hotel room following an argument over money.

A housekeeper at the Courtyard by Marriott on Executive Drive in Brookhaven discovered victim’s body on the floor of a hotel room on Sept. 4, 2019.

Munoz had been shot in the upper abdomen, though no weapon was found on site. According to the investigation, the victim checked in to the hotel just before 10 o’clock the night before. At approximately 4:30 a.m., Taylor and another woman, whom she was prostituting, visited the victim in his room. Taylor left the two alone and upon her return became angered that the young woman had changed her mind about engaging in drugs and sexual activity. Nevertheless,

Taylor demanded the victim “pay for their time.” When he refused, according to testimony at trial, Taylor repeatedly struck the victim in the head with a gun. The young woman who had accompanied the defendant to the hotel, ran from the room. The victim was then shot and left for dead. Surveillance video showed Defendant Taylor and the woman fleeing the scene by car. A fugitive squad located the defendant at a nearby Days Inn motel two weeks after the crime.