When the President referred to NFL players who are demonstrating as “sons of bitches,” he stirred up another debate. About race. You can weigh in, too. Tell us what you think. 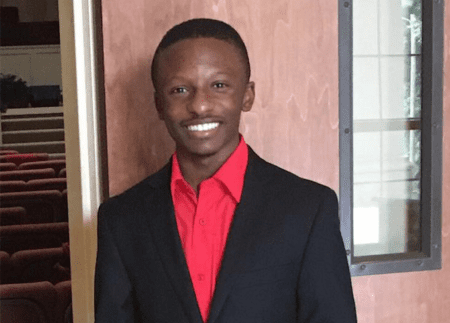 If you think racism does not exist, just post something on social media about players kneeling down during the national anthem and everyone will show their true colors.

The singing of the national anthem and the flyover of jets used to be the most striking moments before a football game at one point, but Colin Kaepernick changed that. It’s been over one year since the San Francisco 49ers quarterback took a knee for the first time during the playing of the national anthem and since then all eyes have been on him. He did it as a silent protest to show support for people of color who are being oppressed in the United States and to take a stand against police brutality. He advanced the opportunity he had with a platform as a NFL player to lead change for those who are suffering by taking a knee. Kaepernick became a catalyst of conversation about systemic structural racism that facilitates such behavior and quite frankly, through these channels, have helped divulge the character of our fellow brothers and sisters in the nation.

But, now he is in need of a job. It’s apparent that he is being blackballed by the NFL for reasons that have nothing to do with football. His play last season was far better than seasons passed. In 12 games, Kaepernick completed 59.2 percent of his passes for 2,241 yards with 16 touchdowns against just four interceptions. In lieu of a successful playing season, he has a remarkably clean record with no accusations or charges of domestic abuse, drugs, or DUIs. He is simply being penalized for publicly identifying the contradictions where this nation has fallen short. Exposing these contradictions must sometimes be creatively done but are crucial in opposed to burying any evidence of these contradictions, hiding it in the closet, or sweeping it under the rug.

You would think that the arc of football, as an incubator of contemporary urban culture, would serve as a dais to filter the wormwoods of the American soul, but that clearly has not been the case. For a long time, I was unintentionally silent about the Kaepernick protests because though I rewarded the notion, it was my hope that the voices of justice and freedom would prevail over the voices of hatred and bigotry. Then, Charlottesville happened and ultimately Donald Trump — who just a few days ago made an ignorant and oppressive statement. I decided then, I must say something. To say the least, it is not customary for the commander-in-chief to take to Twitter every opinion on social issues. The fact that this president went out of his way to blast players who have taken stands on social issues is pitiable.

It is the end of September and no NFL team has been willing to sign Colin Kaepernick. He was alone in his early protests, but has now been joined by athletes around the world. The decision to protest the oppression of minorities in the United States by taking a knee during the national anthem has prompted a litany of protests around the country, helping to bring awareness towards brutality and other problems minorities face. He has in a sense started a revolution, bringing light to the reality, that our nation’s independence is and has always been at stake. We are supposedly the greatest country in the world, with the most revered democracy. But we were founded as a servitude nation and the précis of a democracy constructed on the backs of enslaved Africans is an up in the air predicament that has restrained these United States of America in a spiritual clutch clasp to this day. 241 years ago we won our freedom but as a nation we are still not free, so the concept of the land of the free and the home of the brave is aspirational and not yet actualized.

Will Colin Kaepernick ever find his way back into the NFL? This, I do not know. But, what I do know is that he will never be as free as he is at this very moment. Whether he returns to the NFL or not, he will be remembered as the athlete who defined this historical moment. Just like Muhammad Ali, Jackie Robinson, Shawn Green, or Tommie Smith, he has become an activist in his own right and is in a place where he can be the most effective enjoying the best of both worlds, freedom and independence.

Jared Sawyer was recently involved in a car accident. He was released from the hospital and has made a full recovery and plans to return to college next semester.

Rev. Jared Sawyer, Jr., 20, is a child prodigy and social media preaching sensation with over 1.5 million views on YouTube and 200,000 followers on social media. He is licensed and ordained through the Baptist Church. He has been featured on ABC Nightline and Fox News.

Congressman Hank Johnson issued this comment regarding Trump’s rant about “songs of bitches”: 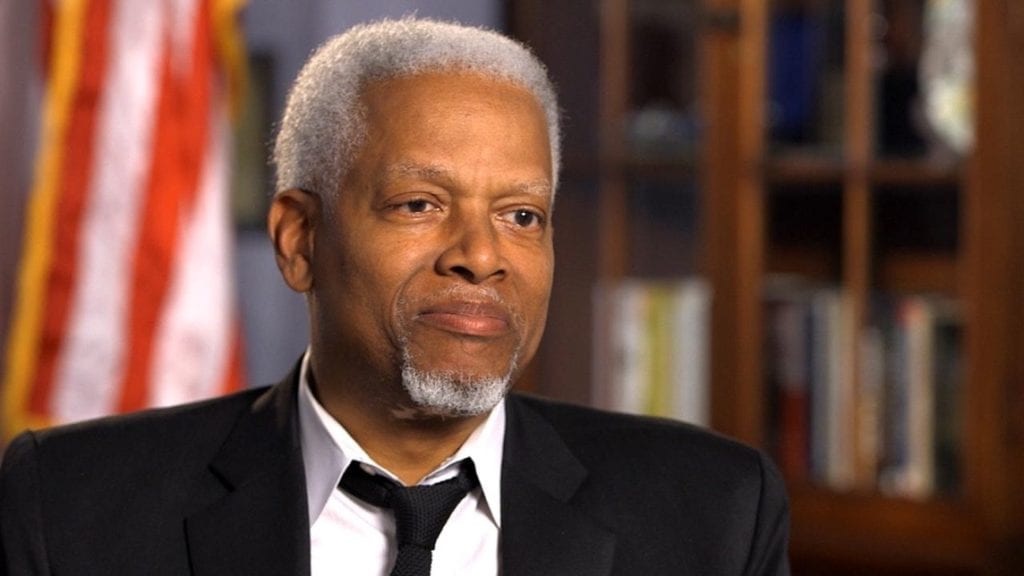 “The positive that came from yet another presidential Twitter tirade – this time directed at athletes’ First Amendment rights to peacefully protest for positive change – was the solidarity and unity showed by NFL and NBA commissioners, owners, coaches, players and fans. It is clear eight months into his presidency that Trump simply wants to sew division and chaos so he can implement his agenda – voter suppression, tax cuts for the rich, discriminatory immigration laws, environmental degradation and healthcare for the few.

When Trump calls NFL peaceful protestors “sons of bitches,” he’s clearly directing his ire singularly at African-American players. By calling out players who are seeking social justice and positive change, he’s claiming they somehow don’t love their country as much as other groups and to get in line. He masks his racist rants with claims that the athletes are unpatriotic. They kneel because they understand the plight of other African Americans that are experiencing injustices and simply want to see these injustices addressed.”

Let’s talk about the flag 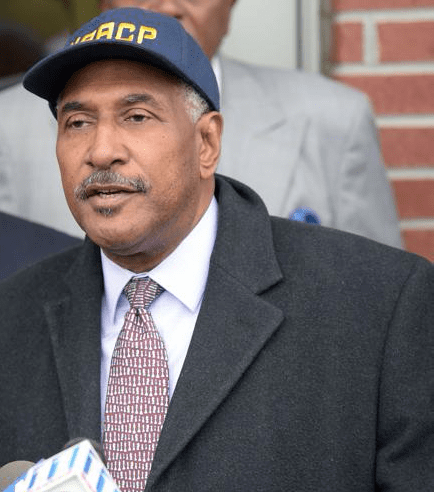 President of the Atlanta branch of the NAACP

The professional players’ protest now joined by NFL owners is not about the flag.  From the outset, banned quarterback Colin Kaepernick protested the general mistreatment of America’s non-white citizenry by police and America in general.  But since our profane president and others are defending the flag that the protesters have not maligned in any manner, let’s talk about the flag.

Nothing disrespects the flag and military service and lives lost and shattered by service men and women more than flying and honoring the flag of the Ku Klux Klan (KKK).  Officially, this was the flag of the Army of Northern Virginia led by turncoat West Pointer Robert E. Lee.  Some time after President Rutherford B. Hayes pulled Federal troupes from the former Confederacy, the KKK and other Confederate sympathizers began to brandish the flag while parading in hoods and robes, at hangings and other demonstrations of racial violence.  The brazen daylight attackers of the Freedom Riders at Anniston, Birmingham and Montgomery brandished the flag as a weapon and the terrorist who tried to kill all of the worshipers at Emanuel AME Church posed with it on his Facebook page.

Where has the outrage been for such disrespect?  Why has there not been profanity-laced vitriol directed at those carrying the stars and bars and favoring its principles over the stars and stripes?

Richard Rose is president of the Atlanta branch of the NAACP.

OP/ED: We must close the equity gap to provide better healthcare for sickle cell patients