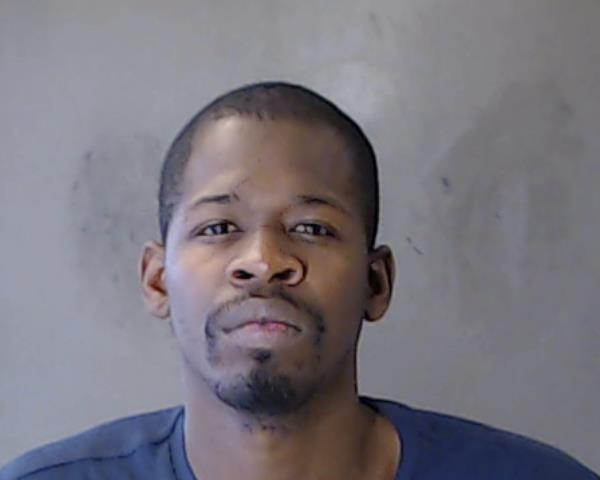 DECATUR, GA—DeKalb County District Attorney Sherry Boston announced a conviction by jury trial in the murder case against a Lithonia man accused of killing a man, then dumping his body in a river to hide the death.
Jurors returned guilty verdicts on May 2, 2022, against 36-year-old Rondricques Brundage on charges of Felony Murder, Possession of a Firearm by a Convicted Felon, Possession of a Firearm During the Commission of a Felony and Concealing the Death of Another, in connection with the shooting death of 34-year-old Rodrell Matthews.
Matthews was reported missing by his family on July 13, 2018. According to the investigation, he was last seen two days earlier at a home on Chupp Road in Lithonia, which was known to be a hang-out spot where people routinely smoked, drank, and carried weapons, the District Attorney’s Office stated in a news release.
Witnesses say Matthews got into a minor dispute with a man outside the home. When Matthews entered the house, with his weapon by his side, he was shot and killed by Brundage, with whom he’d had prior disagreements. Brundage enlisted the help of another man at the home to wrap the victim’s body in a tarp, put him in the trunk of a car and dump his body in a nearby wooded area. The two returned to the area the next day, tied concrete cinder blocks to Matthews’ body, then dragged him to South River, a small body of water off River Road in South DeKalb, and submerged him in the water.
Brundage and his accomplice then abandoned the car at a nearby home on Spicy Cedar Lane. A witness called police to report suspicious activity and a foul smell emanating from the vehicle. Detectives discovered blood and hair in the trunk. Additional tips led them to the murder scene where they found bullet casings, guns, and a pair of muddy shoes. A fisherman found the victim’s partially submerged body in the river.
Brundage was captured two weeks later by U.S. Marshals in Tallahassee, Florida, where he fled following the murder. Brundage testified at trial that he shot the victim in self-defense, although witnesses reported that Matthews never pointed his weapon at Brundage.
Sentencing is pending for Defendant Brundage following his conviction this week. A date and time have not yet been set for those proceedings.
The case was prosecuted by Senior Assistant District Attorney Tauri Thomas, assigned to the Homicide and Gangs Unit, with assistance from Senior ADA Farrah Shawarby, DA Investigator Christopher Hollowood and Victim Advocate Ikwo Nyong. Sgt. D. McBride of the DeKalb County Police Department led the initial investigation.
Post Views: 160