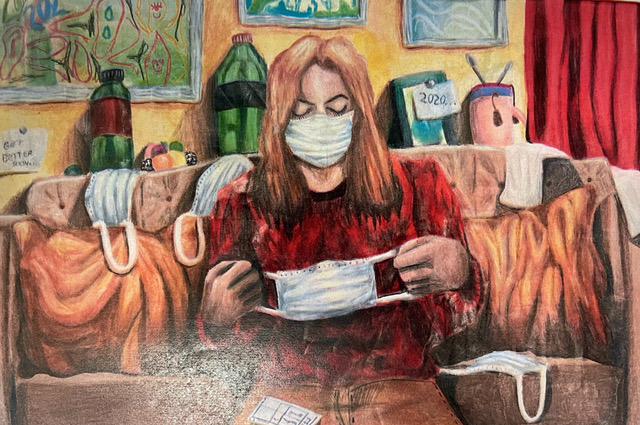 DECATUR, GA – On April 19, Congressman Hank Johnson hosted his 2022 Congressional Art Competition in a virtual award’s ceremony on April 19.
| TO WATCH AND VIEW THE ART, CLICK HERE |
The competition recognized student artists from around the district and awarded four college scholarships totaling $35,000. 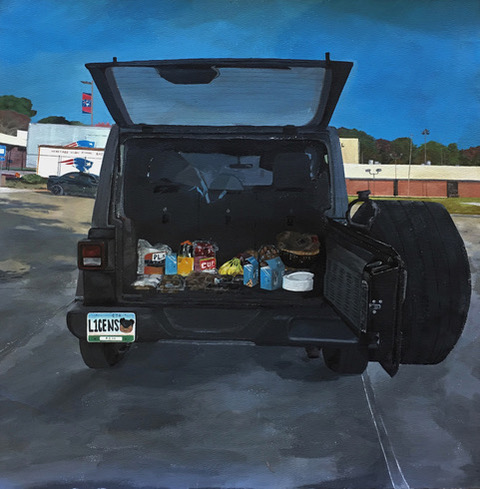