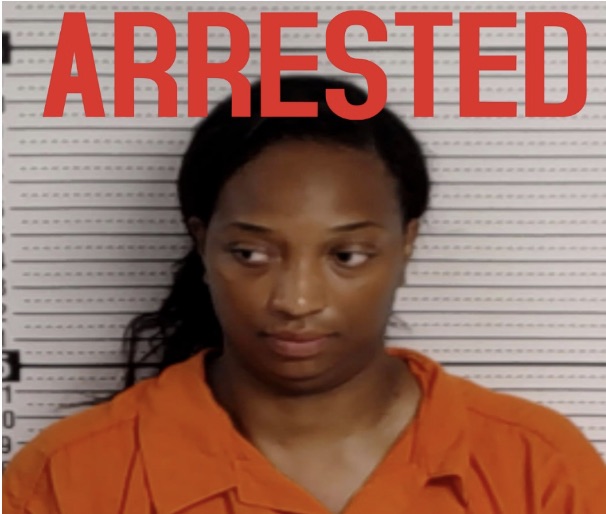 A Rockdale County Sheriff’s deputy has been arrested  after it was discovered that she was in possession of marijuana while on duty, a spokesperson for the Sheriff’s Office said today.

The Sheriff’s Office will provide more information as it becomes available, Jackson said.