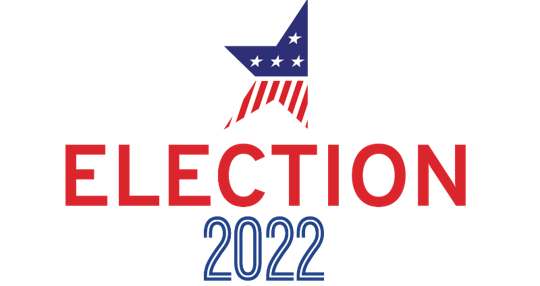 ROCKDALE COUNTY, GA—Rockdale residents should be on the lookout for sample ballots and new voter precinct cards that will be included with their water bills.

Cynthia Willingham, Rockdale County’s Supervisor of Elections, said the sample ballots and precinct cards for all voters should begin going out in the mail during the last week of April.

Early voting for the general primary and non-partisan general election begins on May 2. Election Day is on May 24. Willingham told On Common Ground News today(April 21) that she and her staff are working to make sure that voters have as much information as possible before they head to the polls.

The sample ballots also include questions  that voters must decide to support or not, early voting and ballot dropbox times and three new polling locations for Election Day.

Residents can confirm their voter registration and their polling precinct by:

previousDeKalb County remembers Nancy Johnson-Miller, who changed the course of human relations in the school district with a "thank you"