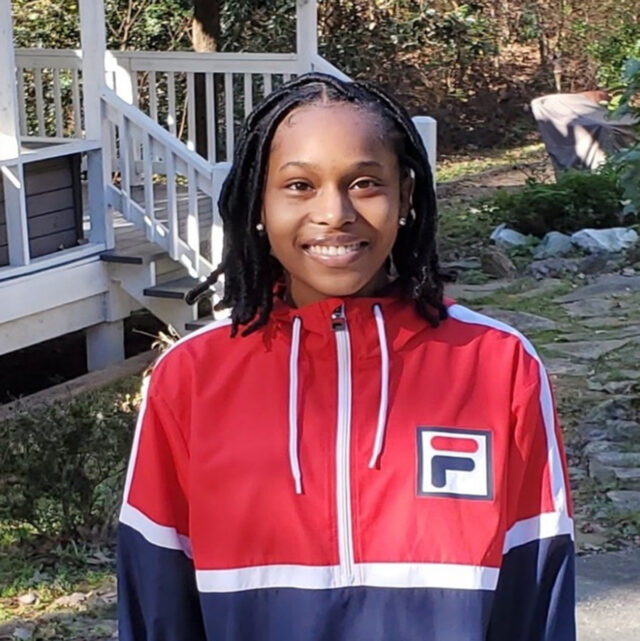 ROCKDALE COUNTY, GA—Sage Arthur, a sophomore at Heritage High School, has been named a Delegate to the Congress of Future Medical Leaders, which will be held March 26-27, 2022. The Congress is an honors-only program for high school students who want to become physicians or go into medical research fields.

During the two-day Congress, Arthur will join students from across the country and hear Nobel Laureates and National Medal of Science Winners talk about leading medical research, receive advice from Ivy League and medical school deans on what to expect in medical school, and learn about cutting-edge advances and the future in medicine and medical technology.

Arthur said, “From a very young age I have always been interested in the medical field. I always knew that I wanted to do something that would help people when I got older,” Arthur said.

Arthur said she dreams of becoming a surgeon one day and is a Healthcare career pathway student at Rockdale Career Academy. Arthur’s nomination was signed by Dr. Mario Capecchi, winner of the Nobel Prize in Medicine and the Science Director of the National Academy of Future Physicians and Medical Scientists, to represent Georgia based on her academic achievement, leadership potential and determination to serve humanity in the field of medicine.

previousApplications being accepted for LIHWAP to assist families with water bills