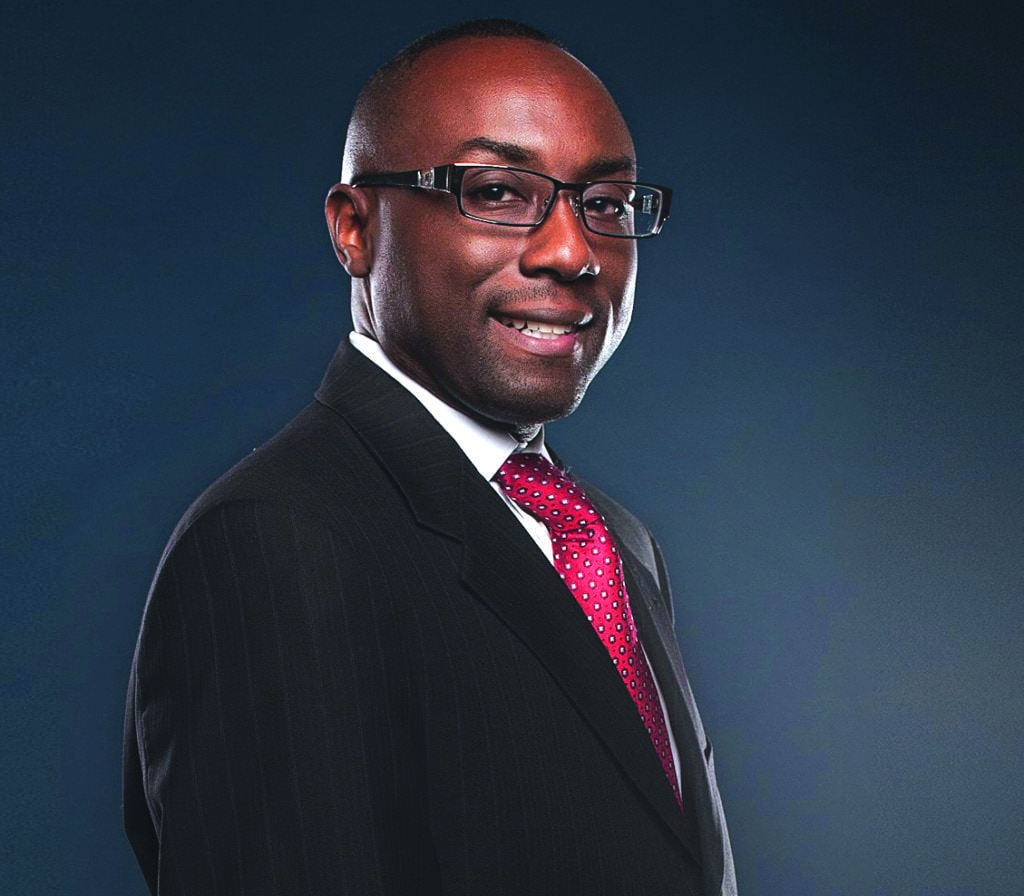 Middle-class homeowners have reason to be skeptical of Washington’s latest promise of tax cuts for the middle class.  As you may have heard, a group of leaders in Washington known as the “Big 6” recently unveiled its framework for tax reform, and their No. 1 promise was tax cuts for the middle class.  Unfortunately, it appears that many middle-income homeowners will see their taxes go up, not down, under the Big 6 plan.  A big reason why is that this plan takes away the most popular – and one of the most valuable — deductions for households: the deduction for state and local taxes (SALT).
SALT ­– as the state and local tax deduction is frequently called – is claimed by 44 million American households on their federal returns, a large percentage of whom are middle-class homeowners. Nonetheless, Washington has this deduction in its crosshairs because eliminating it raises $1.6 trillion over 10 years that tax writers can use to fund other tax breaks, some of which have nothing to do with the middle class.  In other words, as Willie Sutton once infamously said in explaining why he robbed banks, Washington is targeting this deduction because this is where so much middle-class money is.
Generations of hard working homeowners have counted on our longstanding tax policies to help make a middle-class life possible. Now, Washington proposes to pull the rug out from under middle-class homeowners by terminating the “financial contract” homeowners have depended on. For other taxpayers who rent today, the proposal may delay or eliminate their opportunity to purchase a home in the future.
Here’s why:  if the current proposal becomes law many homeowners who itemize deductions, including mortgage interest, may not qualify to itemize on their federal tax return in the future without the SALT deduction.  As a result, an analysis prepared by the National Association of Realtors (NAR) found that homeowners with Average Gross Income (AGI) between $50,000 to $200,000 would see their taxes go up with an average increase of $815 under such a proposal, even if the standard deduction were doubled.  Furthermore, NAR also found that housing values might drop about 10 percent because tax reform would increase the after-tax cost of housing and dampen demand.
The independent Urban-Brookings Tax Policy Center’s analysis similarly concluded that nearly 30 percent of taxpayers earning $50,000 to $150,000 would see a tax increase under the proposed plan, due, in part to the elimination of the deduction for state and local taxes.
Equally important, taking away SALT puts at risk the tax base that supports public sector services and vital investments here in DeKalb County, and at the state and local levels across the country, including solid infrastructure, reliable public safety and excellent education – services and support that benefit all taxpayers in communities across the entire country.
Every organization representing state and local governments and public service providers, including both Republicans and Democrats, opposes the elimination of SALT as part of tax reform.  The SALT deduction has served the nation’s citizens well for more than a century.  Washington should stay true to history and middle-class homeowners and preserve it.